UNHCR – Amid ruins of war in Mosul, residents begin to rebuild 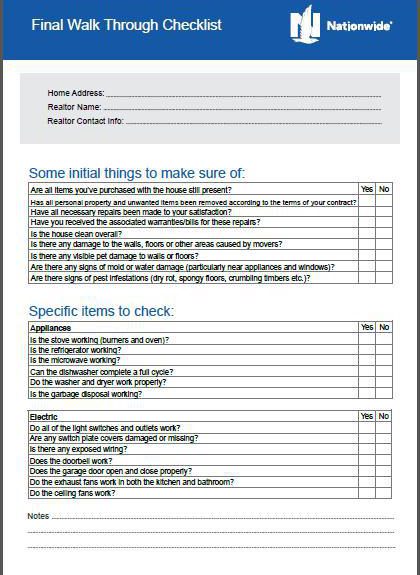 Amid ruins of war in Mosul, residents commence to rebuild

Displaced residents returning to eastern areas of the city are repairing war-damaged homes and reopening shops and businesses.

MOSUL, Iraq – As the battle for Mosul raged around them last year, Rabah Mahmoud Ali and his family were ejected from their home by armed militants.

After Iraqi compels took back control, they returned to find the roof and very first floor of their house badly bruised by bombs, their possessions looted, and all the windows shattered.

But determined to get their old life back, Ali borrowed some money and set a team of construction workers to repair the harm.

“I’ve got into debt because of all the building work,” he says. “But I am optimistic about the future.”

The Iraqi government proclaimed victory in Mosul on July 9. The 58-year-old physics teacher is among ems of thousands of determined residents of Iraq’s battered 2nd city who are heading home, reopening their shops and businesses and taking back their lives.

According to Iraqi government figures, 176,150 dudes, women and children were displaced from east Mosul after Iraqi compels launched an operation last October to retake the city.

But since the troops took back control, almost ninety percent of the displaced residents – or 157,341 people – have returned to their places of origin.

When militants seized Mosul in 2014, they began closing down or bringing schools under their control and implementing their own curriculum. Most parents pulled their children out altogether, fearing they would be indoctrinated by extremist influences – albeit now local schools are getting back to normal.

“We all hope and want Mosul to get back on its feet.”

Ali is glad to be able to train again and says his students have been desperate to get back to their studies.

“I can see in the eyes of my students now that they are so determined to be good students and learn,” he says. “It’s like people are beginning a fresh life.”

Strong fighting left many of the streets of West Mosul in ruins. But harm to the eastern part of the city was not as widespread. In the Al Khadra neighbourhood, the majority of families have moved back and are repairing or rebuilding ruined properties and businesses.

A child walks through a neighbourhood of war bruised homes and shops in eastern Mosul. © UNHCR/Caroline Gluck

As a sense of normality comebacks to the area, the population has doubled, say staff from Grace Arms for Humanitarian Aid, a protection playmate for UNHCR, the UN Refugee Agency. Many of the fresh arrivals are families from western Mosul who chose to budge in with relatives or friends in the east of the city, rather than budge to displacement camps.

Among those sheltering in east Mosul is former restaurant holder Taysir Mohammed Mahmoud, who recently arrived with his wifey, two children, brother and mother.

Mahmoud said the family, originally from the Old City, had been used as human shields by militants, and were coerced to stir to another area where they lived with ten other families in a basement for five months.

“Thank God we are here. We’ll feast our fresh birth. And one of the very first things I’ve done is to trim,” says Mahmoud, who lost his home in the fighting. “But we will need help… help to go back, rebuild and get back to work.”

“We are scattered, living all over the place right now, but we want to come back here and live together.”

Many shops and markets in east Mosul have re-opened, including cafes advertising shisha pipes, furniture stores and hairdressers. On one street corner, a group of people had gathered at one site being repaired.

“We’re planning to rebuild four shops and our family house at the back,” says 25-year-old Ayad Ahmed Ali.

“It will cost us a lot – maybe two hundred million Iraqi dinars (US$170,000) – and we’ll get into debt; but there are five families in our extended family. We are scattered, living all over the place right now, but we want to come back here and live together. And we all need jobs,” he says.

Ali says the building work will likely take a few months. But, he believes efforts like this will send an significant statement to extremist groups who once held sway.

“We all hope and want Mosul to get back on its feet,” he says. “What we are doing now is a signal, a challenge to extremists. We are determined to rebuild and fight their destruction.”